Dospat Dam
It is located on the river of Dospat in the Western Rhodope Mountains, at 1,200 m altitude. It is the largest dam in Bulgaria, and the nature around it is enchantingly beautiful. 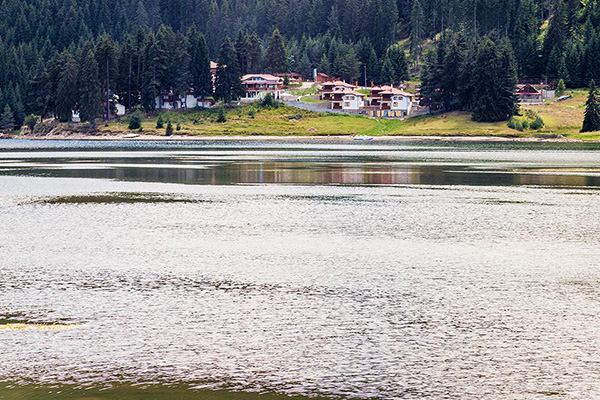 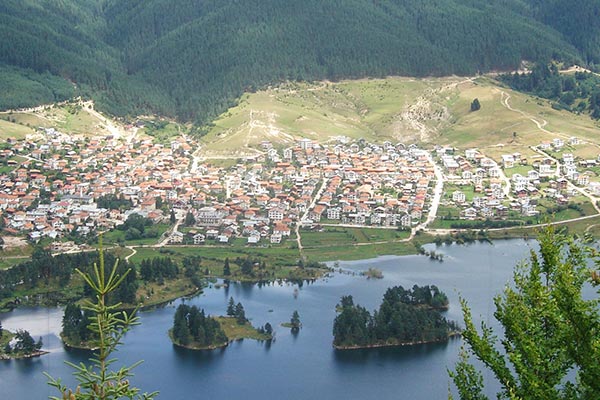 Sarnitsa Eye
Sarnitsa is famous for its various mountain routes and interesting areas, but the most spectacular locality is called ''Sarnitsa Eye.'' It is situated on the top of the mountain, from where you could see the towns of Sarnitsa, Dospat and the dam.
Eagle's Eye (Orlovo Oko)
Nowhere else will you experience the same feeling, as this, when you stand on the panoramic platform "Eagle's Eye". 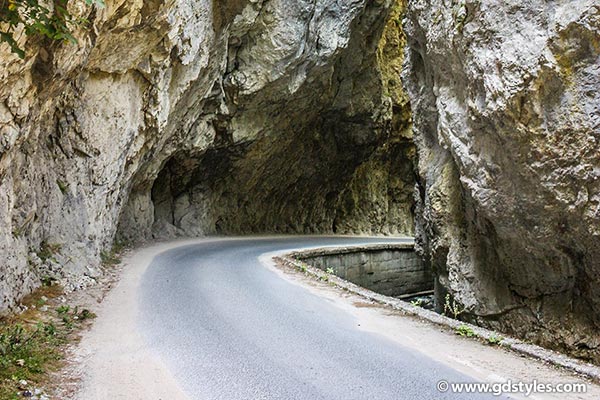 Buinovo Gorge (Buinovsko Zhdrelo)
In parallel to the Trigrad Gorge is the Buinovo Gorge - the longest in Bulgaria. It has appeared between Yagodina and Teshel, under the influence of the Buinovska River, carving the rocks for years.
Yagodinska Cave
The Yagodinska cave is the third longest in Bulgaria. It is situated not far away from Devin (20 km), on the right bank of the Byunovska River, from which take its source the river Vacha. 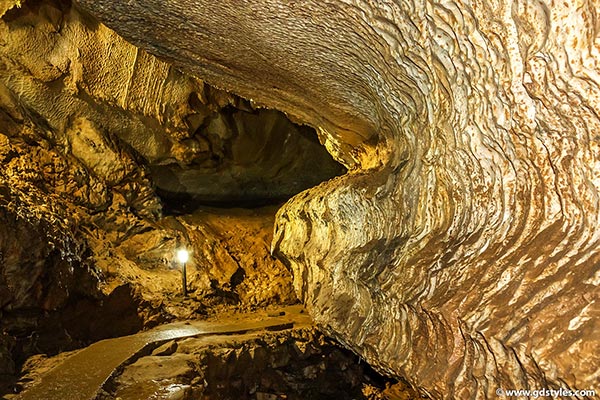 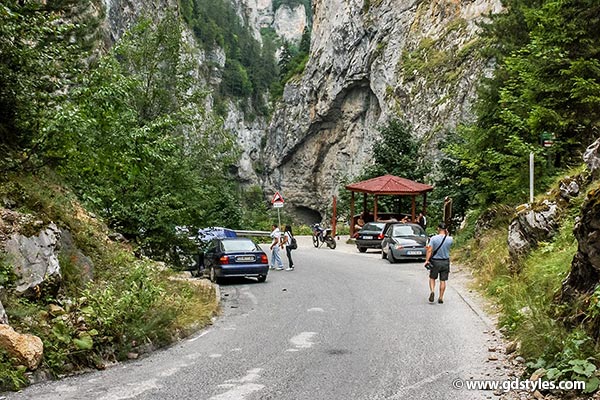 Trigrad Gorge (Trigradsko Zhdrelo)
7 km gorge, carved by Trigradska River for millions of years. Sheer cliffs, high from 180 to 350 m.
The Devil's Throat Cave (Dyavolsko garlo Cave)
This cave is called "the mystery of the Rhodope Mountains". It is situated a kilometer and a half from Trigrad and is one of the few our caves, in which the tourists do not enter to watch rock formations. 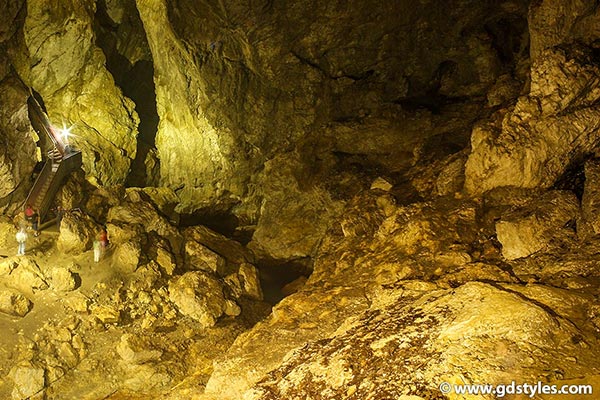 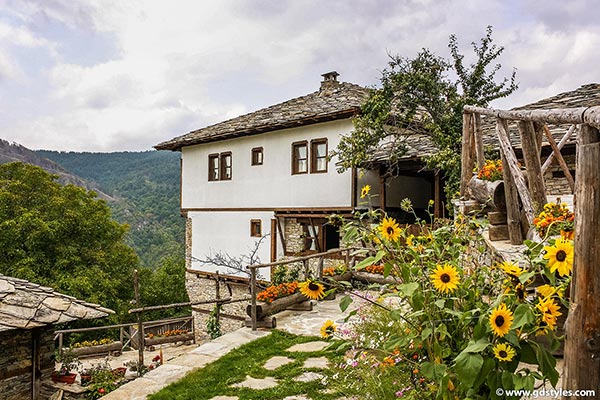 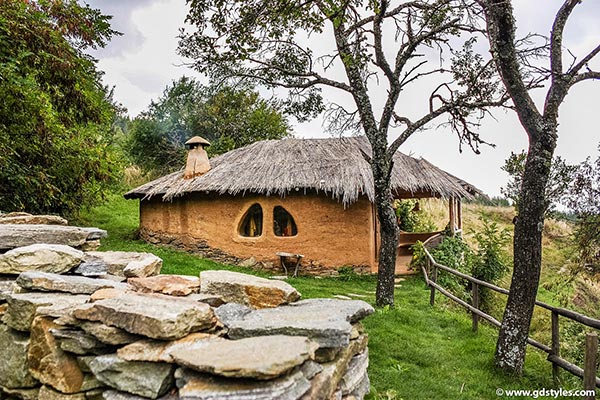 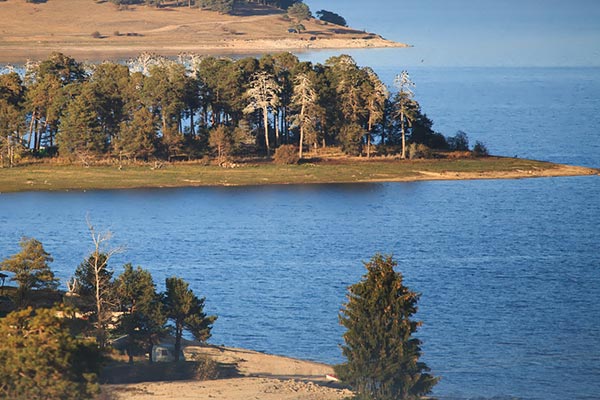 Batak Dam
This is the sixth largest dam in Bulgaria. It is situated very close to Batak (at 4 km) and not far away from Velingrad (at 19 km).

Around recreational center "Romantika" there are many landmarks. The Yagodinska cave, the Devil's throat, the Trigrad Gorge, the Buinovo Gorge, the vilalges of Leshten and Kovachevitsa, the dams Dospat and Batak - you will see unique natural beauties and will discover some of the most beautiful places in Bulgaria. Our team can give you the information you need for each one of the listed locations.